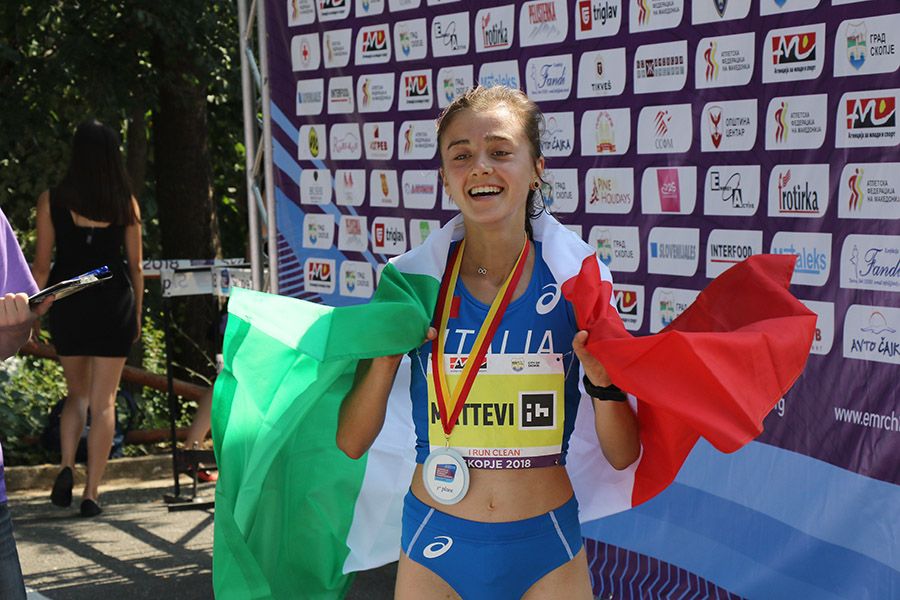 Italy dominated proceedings once again at the European Mountain Running Championships in Skopje, Macedonia on Sunday.  On a warm day the up and down Championships saw some exciting racing and some dominant performances.  Full results and images can be found with links below:

Their day began with two gold medals from the U20 women's race as individual winner Angela Mattevi also led Italy to the team title and the championships was bookended with a clean sweep of the medals in the senior men's race in which Italy won team gold for the 22nd time. 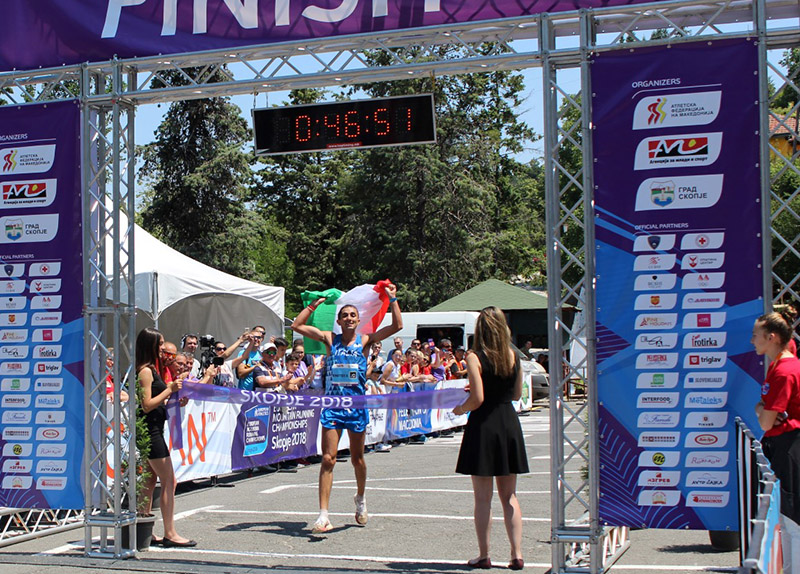 In between, Romania's Gabriela Bularda defended his U20 title in the junior men's race before Switzerland's Maude Mathys also defended her title in the senior women's race. Mathys was the most dominant winner of the day, winning the title by over four minutes.

And race video and photos link : EAA Photos and Video 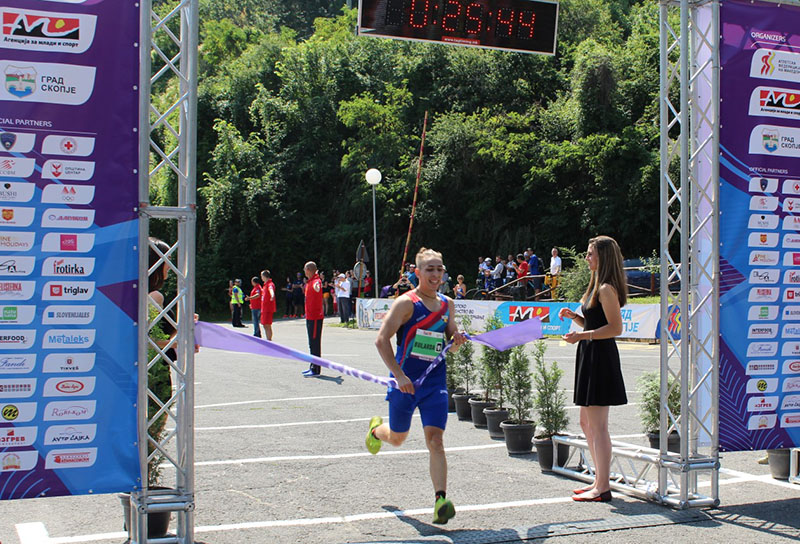 Excellent organisation and hosting was provided in Macedonia and the featured racing had the brightest stars of European Mountain Running on show.  Many thanks to all who participated and the strong organisation team behind this years event.