Stellina 2018, 30 years of this beautiful race in the Val di Susa 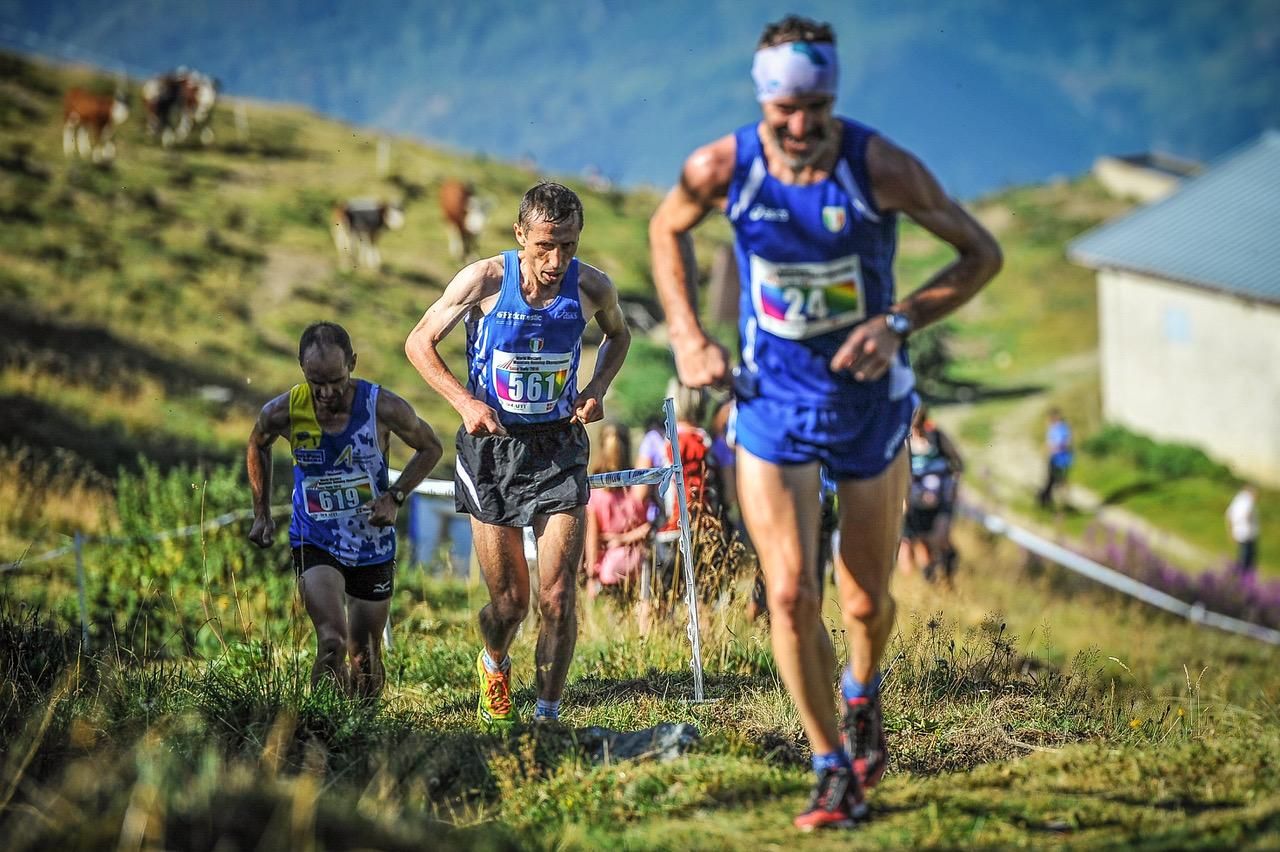 On Sunday 26 August the Memorial Partigiani Stellina celebrates its 30th birthday. The first edition was organized in 1989, when a group of friends animated by the passion for mountain running, Adriano Aschieris, Mario Pisano and Don Gianpiero Piardi, with the support of local club Atletica Susa, gave life together with the Bolaffi family and the Olympic champion of Rome 1960 Livio Berruti, at the first mountain race recognized by the IAAF.

History with a capital H, passing from the Roman period and from the Arch of Augustus of Susa to the Second World War with the commemoration of the battle of the Grange Sevine where the partisans, led by the commander Aldo Laghi, alias Giulio Bolaffi, defeated Nazis Army.
To celebrate the thirtieth anniversary, the Stellina returns to the original course-track.

The icing on the cake of the festivities will also be the announced presence of FIDAL President Alfio Giomi.

Many champions expected at the start, from the Dematteis Twins, Francesco Puppi and Cesare Maestri that means the Complete Italian National Mountain Running Team, 2018 champion of Europe, to the Norwegian Johan Bugge, from the Kenyan Timothy Kimutai Kirui to the specialists of the skialp Damiano Lenzi and Matteo Eydallin. For the first time the women's race will take place on the same men's route, the protagonists announced are the Italian climber Camilla Magliano, the marathon runner Emma Quaglia, the French Anais Sabris, the Irish Sarah Mc Cormack and the British Heidi Davies. 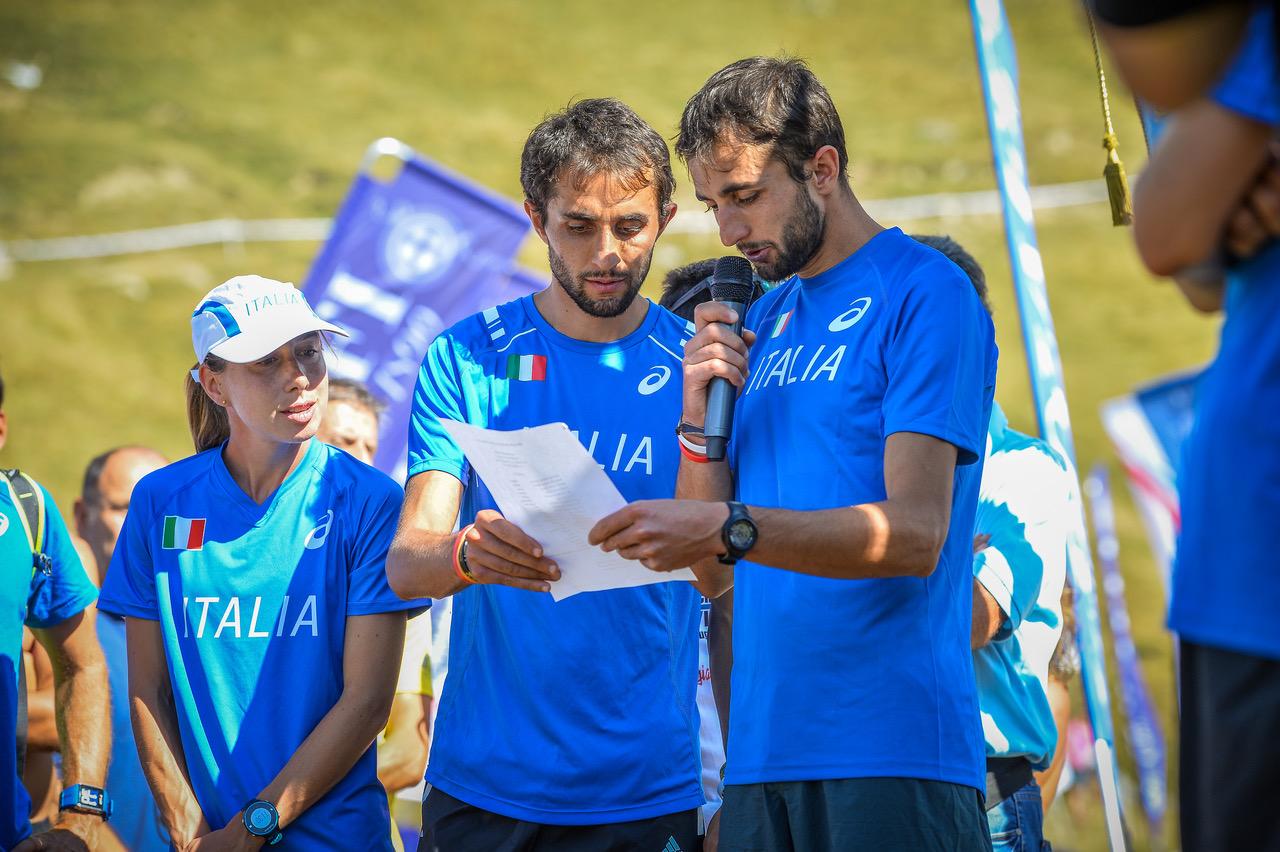