Two Weeks To Go To The World Championships!

There are three events taking place: the junior and senior World Championship races on Friday 15th and the World Long Distance race on Saturday 16th . The courses are based around the K42  Adventure Marathon course and take in some stunning highlights of the Province of Neuquen in Patagonia.

The juniors will race over a route of 6.6k with 393 metres of ascent. The course will initially take them north into the forest with a steep and technical climb. When it reaches the highest point of the race (1246 metres) the runners turn south and begin a steep descent. They will then have to contend with a stream crossing (with ropes), before a fast, runnable descent on a wide path all the way down to the finish.

The seniors World Mountain Running Championships will take place over a 14k course with 754 metres of ascent. They will start in the streets of Villa La Angostura and head north along a dirt track and into the forest. The first 2.5k are quite flat, but then it starts to climb up through the forest and becomes steep and technical. This is followed by a section of technical descent, before the runners head to the Inacayal Waterfall, then start to descend again on a faster path. This takes them down to the street which heads to the finish line. 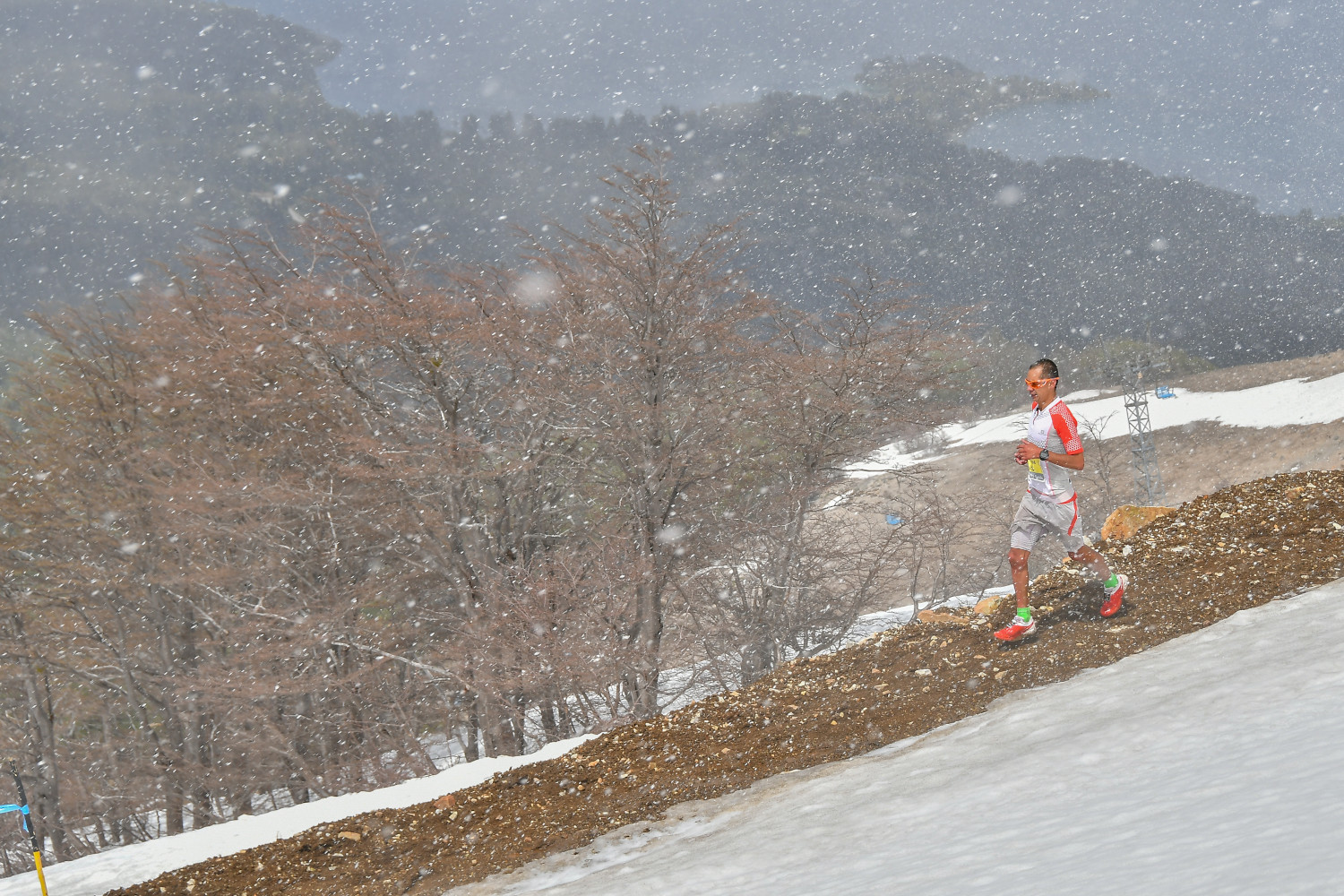 The World Long Distance Mountain Running Championships takes place the next day and the course is 41.5k with 2,184m of ascent. Again, it starts in the streets of Villa La Angostura and then starts a climb on forest tracks. It climbs steadily until around 7k, then there‚Äôs a long, fast descent. The middle section is generally flatter, but with some technical sections and a creek crossing, then the big climb begins just after 20k. This long climb will take the runners up to the summit of Cerro Bayo at 1785 metres, where they will be in snow. They will then begin a long and fast descent, mainly on dirt tracks, back down to Villa La Angostura.

Countries who will take part include the USA, Kenya, Great Britain, Ireland, Italy, France and Spain, who have all featured heavily in this year's World Cup. So competition will be fierce.

The courses look fantastic and varied and should test any runner. The championships are going to be really exciting and we look forward to bringing you all the news as it happens live from Patagonia. Follow our Facebook, Twitter and Instagram accounts for updates.

See what happened at last year's 'warm-up race' at the K42.